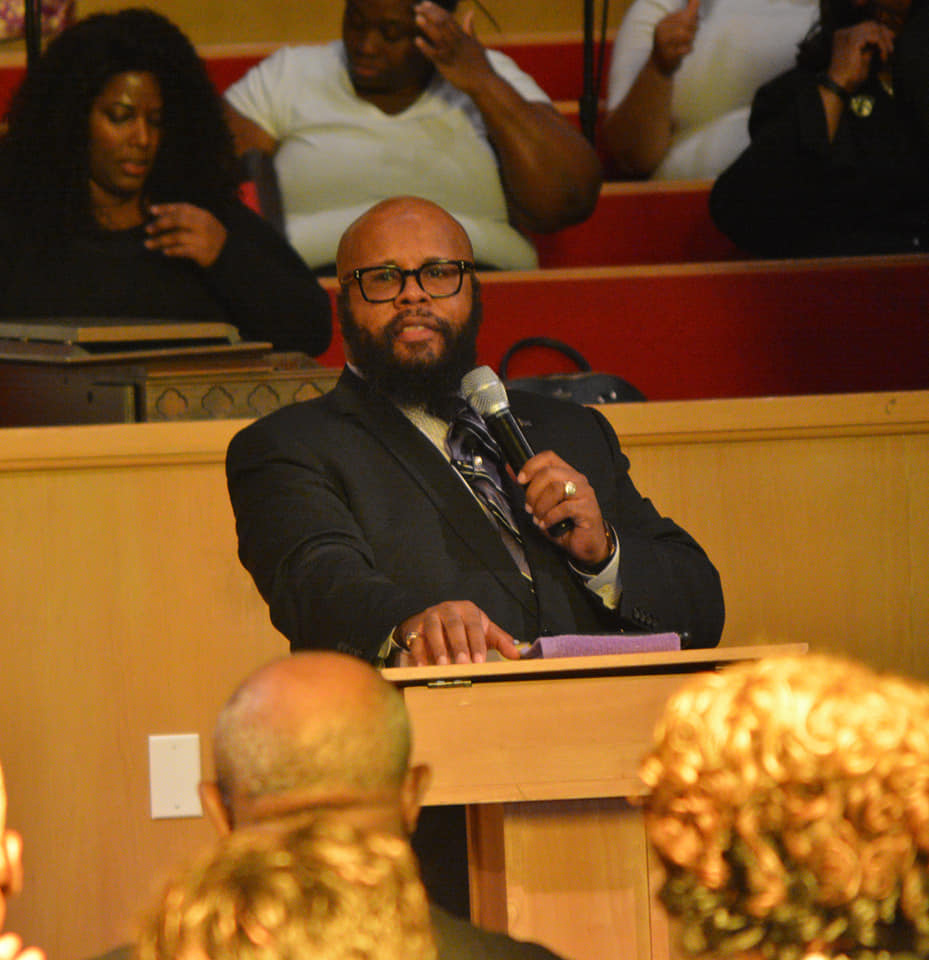 Marcus E. Turner, Sr. has been the Senior Pastor of Beulah Baptist Church since 1999 and the President of Beulah Community Improvement Corporation since 2001. In his role of Senior Pastor, he serves as the principal overseer and senior shepherd to a congregation of wonderful disciples of Jesus Christ. He has written countless manuscripts on theological matters, conducted lectures for several professional organizations, and broadcasted in more than eight states. For several years, he has served as the nucleus for community development in Deanwood Heights. On many occasions, the Washington Times and Washington Post newspapers have recognized him for his community service.

In his role of President (CEO), he has formulated and presented revolutionary policies and planning recommendations to the Board of Directors. He has managed the financial and physical resources of the organization for the last eight years. Since 2007, he personally is responsible for securing funding totaling over $3 million and directing three affordable housing development projects. He has also brought a multiplicity of human services to the community (GED, adult education, affordable housing, health promotion, clothes drive, food, outreach, youth & senior programming, computer training, and economic development).

Dr. Turner is no stranger to the various aspects of business administration and human services – having spent the last 24 years as a Senior Pastor, President, Supply Pastor, and Assistant Pastor; and prior years as a Media Administrator and Engineering Technologist – he has an extensive understanding of communicating with and leading a diversity of people.

In addition, he has developed curriculum for various institutions, and has taught on different levels, including the post-secondary level. He has developed and taught a wide range of subjects, to include, business, finance, general studies, theology, economic development, and personal development. His teaching has spanned from the East coast to the West coast – even to the United Kingdom and Caribbean. Currently, he serves as a faculty member with the University of Phoenix.

He received his Doctor of Ministry (D.Min) in 1999, and Master of Business Administration (MBA) in 2009. He has been married to Lisa Shenee’ Phelps Turner for 24 years and is the father of four children. 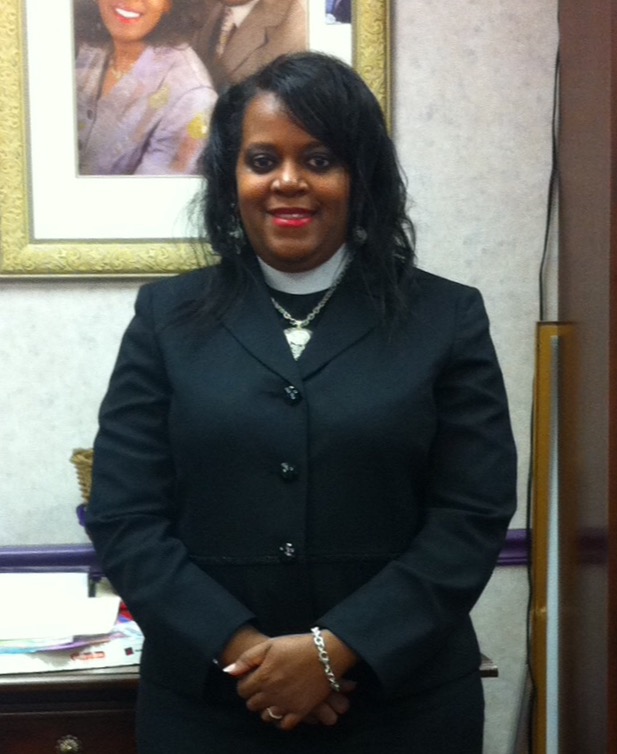 Lisa S. Turner is the First Lady (“FL”) of Beulah Baptist Church. She has faithfully served with her husband, Pastor Marcus E. Turner, Sr., for 20 years as the chief servants to a congregation of wonderful disciples of Jesus Christ. She is a regular teacher and preacher of the Word of God.

Currently FL Lisa works side by side with her husband in minstry. Before, FL Lisa was a full-time nursing faculty member with Everest College. In that role, she was responsible for developing, implementing, evaluating, and teaching curriculum for the undergraduate degree nursing program; to include classroom, laboratory and clinical settings. FL Lisa is no stranger to nursing education. Having spent the last 18 years as an ICU head/charge nurse in the U.S. Army (Captain), Acute Care Clinical Nurse Consultant, Clinical Nurse Specialist, Clinical Instructor, and Nursing Professor – she has an extensive understanding of nursing education. Eight of those years were at the Walter Reed Army Medical Center (WRAMC) in Washington, DC.

FL Lisa was licensed as a Minister of the Gospel in March 2013.

She has been married for twenty-four years and is the mother of four children.

TELL US ABOUT YOURSELF